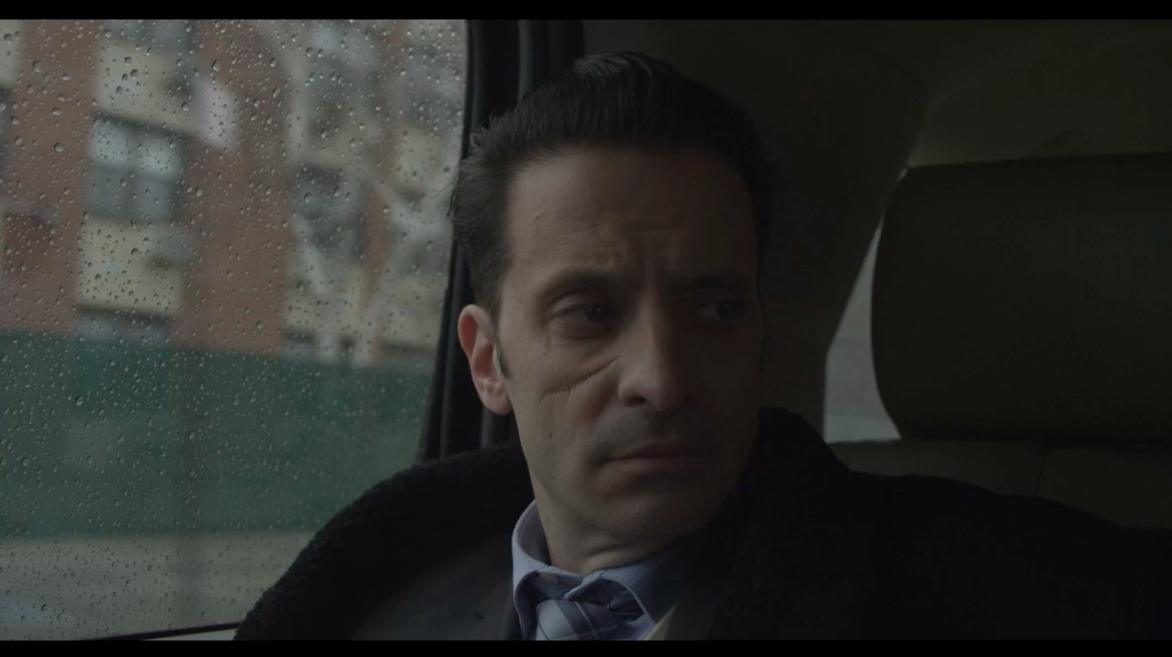 When one brother finds freedom in death, another must find peace of mind in prison.

Zef Celaj is furloughed home from prison to his Bronx community to delivery a eulogy at his brother Martin’s service. Zef is bitter and resentful over Martin’s recent suicide because he is upstate serving time for a crime Martin committed. Zef is met with hatred and hostility from his community and after a confrontation with enemies he can’t figure out why he was even chosen to deliver this eulogy. A close friend spends time trying to convince Zef that he is the only person strong enough to deliver his brother Martin’s final message. 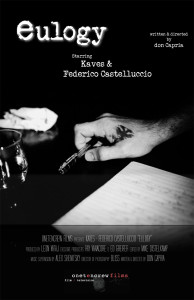