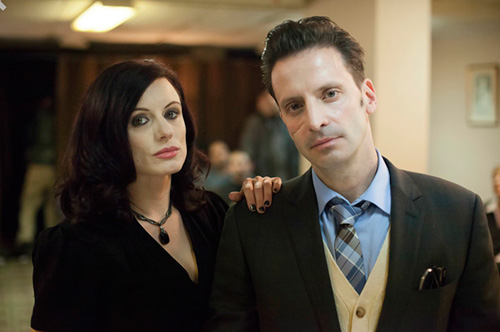 This lord is expanding his dominion.

A short film featuring Bay Ridge creative force Kaves — who founded hip-hop group Lordz of Brooklyn in 1992 — is showing at the Art of Brooklyn Film Festival on May 16. Kaves plays the lead role in the flick — called “Eulogy” — and is excited for the film’s first screening in Brooklyn.  READ MORE >>